Every bridge has a story, an interesting history, a romance, and a beauty of its own. There are many amazing bridges to visit all over the world. 10 Stunning Bridges

Spanning the Thames from Tower hamlets on the north and Southwark to the South, this combination suspension/drawbridge has had a colorful history since its opening in 1894. These days the tower sees close to 40,000 people cross it daily (on foot, bicycle, and car). 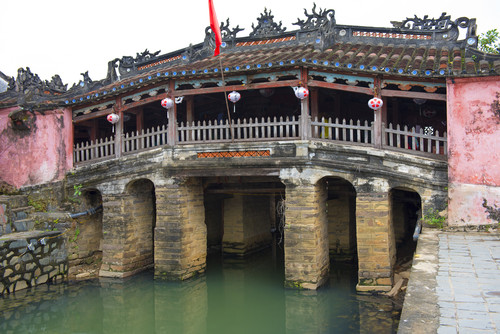 One of the most beautiful attractions in the small fishing town of H?i An is the Japanese Covered Bridge, which was built in the early 1600s by an uncredited architect. H?i An’s proximity to the South China Sea made it a major stop on trade routes for Japanese, Dutch, Chinese, and Indian merchants. At the time, many international traders were living in H?i An, and the bridge was seen as a symbol of peace between the Vietnamese, Chinese, and Japanese, who inhabited various neighborhoods in the town. These days, H?i An’s old town is a UNESCO World Heritage Site and a quiet hamlet to visit while you’re in Southeast Asia. 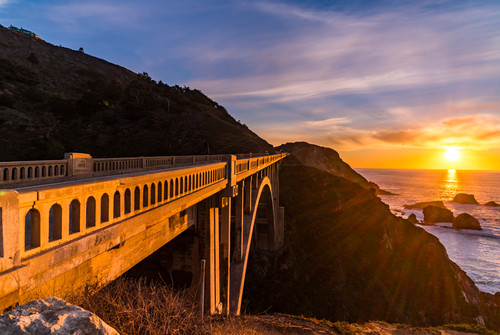 Located 120 miles south of San Francisco, Bixby Bridge is the lesser-known, but no less spectacular, cousin to the Golden Gate Bridge. Suspended nearly 300 feet above Bixby Creek and the Pacific Ocean, you can’t miss the stunning Cliffside views while you’re driving over. Visitors to Big Sur won’t soon forget the natural, rough beauty of Big Sur as seen from Bixby Bridge. 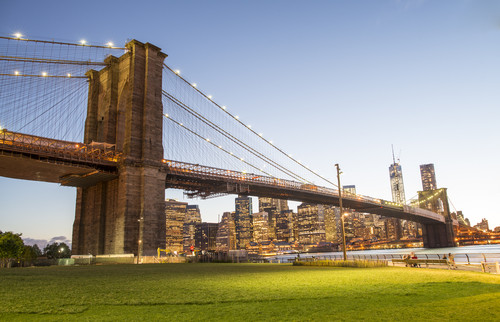 A bridge that made New York City what it is today – Brooklyn Bridge. An engineering marvel of its time and important step-stone in the history of bridge design. 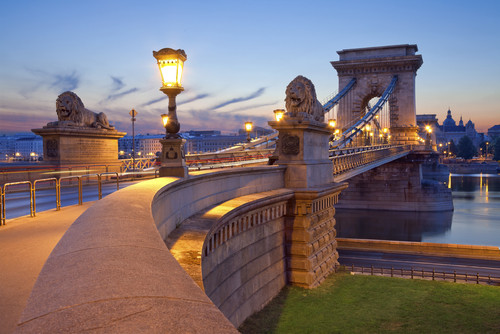 The Széchenyi Chain Bridge connects the two sides of the city, the medieval Buda and ultra-modern Pest across the Danube. Finished in 1849, the bridge is flanked by two sculptures of lions that symbolize valor and symbolically protect the city from invaders. The Chain Bridge was the first permanent stone-bridge connecting Pest and Buda, and only the second permanent crossing on the whole length of the river Danube. … 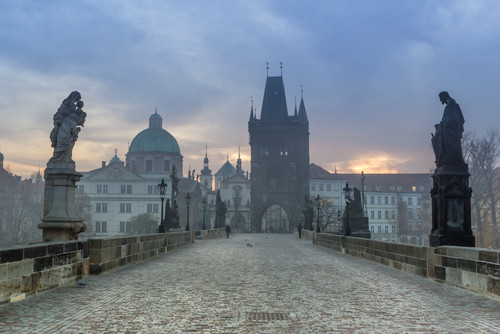 The bridge connects the Old Town to the Malá Strana (Little Quarter) across the Vltava River. The bridge’s crown jewel is the assortment of baroque statues that line the balustrade – rub the plaque on St. John Nepomuk and local lore say you’ll return to the city. During the day, the bridge becomes a carnival of buskers and vendors. To experience its majesty, get yourself to the bridge at dawn before the crowds start to gather. 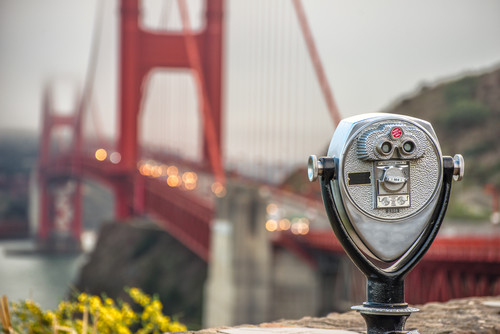 Opened in 1937, this often-photographed bridge has more than earned its presence on most must-see lists. Architect Joseph Strauss took on the project and proved everyone wrong (with a little help from his friends).10 Stunning Bridges. Today, a team of 38 painters keeps the bridge’s color, an iconic vermillion orange in tip-top shape. 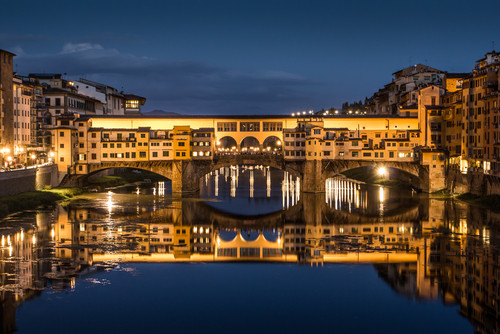 The present-day Ponte Vecchio is the oldest bridge on our list, with its origins dating back to Roman times. Merchants and vendor stalls have lined the sides of the bridge that crosses the Arno from the very beginning, making it a natural meeting place for locals and a cultural touchstone for the city. 10 Stunning Bridges 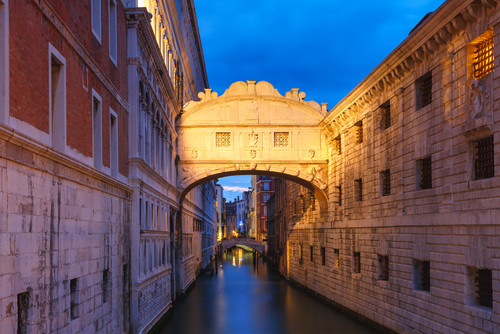 However, in this city built on romance, the bridge has some rather somber history under its belt. The bridge, finished in 1600, connects the New Prison to what was the Interrogation Room in the Doge’s Palace. It’s said that prisoners on their way to jail would sigh as they passed under the bridge because it was their last view of beautiful Venice. 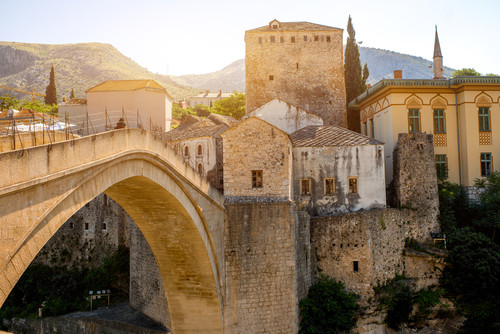 Get exciting discount offers on all the above destinations, book your cheapest airline flight tickets

Check our A+ rating at BBB & Reviews at Google

Posted By: mycousnae
No Comments Cheap Airline Tickets, Get the best deals on all flights
Previous Post
Next Post

We would be more than happy to help you. Our team advisor are 24/7 at your service to help you.